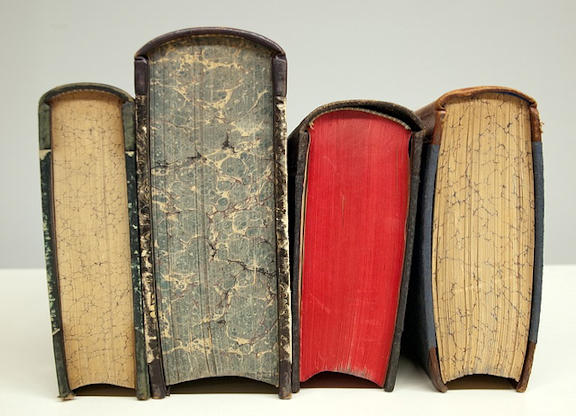 wondering where
edition 3:4
the thirtieth edition of the cherita
edited by ai li

wondering where is the fourth edition for our third year.

I am more than thrilled to announce the arrival of two new books from the 1-2-3 press, and one new book from the empty press with this mailshot.

Not only do we have the launch of wondering where – the September edition of the cherita, but, at last, I have been able to successfully migrate edition six [originally two volumes of Cherita], into paperback and kindle, and which are now available on Amazon.

Edition six was edited by Larry Kimmel before he sadly stepped down as my co-editor for personal reasons. He has been more than patient with me with regard to the migrating of edition six, for which I am more than grateful. Larry, my dear, you are truly a star.

Due to the two slim volumes of edition six, I have decided in incorporate these contents into one large single volume of cherita. Some of you may remember that the two editions were entitled and so we danced and somewhere a carousel. The new title for edition six is come cherita. I hope the revised layout and design will pass muster with our contributors and readers. All contributors’ Cherita remain as before.

The third book which l launched, and which was mentioned above is my new fifth book of exclusively Cherita – the morning songs. I thoroughly enjoyed the challenge of producing another book of cherita on the heels of the others. It gave my little grey cells a seriously good workout.

wondering where
edition 3:4 of the cherita

I have edited wondering where as I have all the other editions of the cherita, to be experienced two ways. It can be read as one storybook but also as an anthology of individual poems. Two reading experiences within one book, filled with stories of Life, Love and Loss.

comes a dream
of many colours

a slant of wing
a moving shadow
pieces from a star

The featured Poets as they appeared in and so we danced, [the first volume] are :-

EXAMPLE OF WORK from and so we danced :

we flirt
with ideas

rowing
this boat into
midnight

The featured Poets as they appeared in somewhere a carousel [the second volume] are :-

EXAMPLE OF WORK from somewhere a carousel :

stale tea bubbles
on the pushcart

the mist and I
stop
for a cup

To purchase a print copy and/or a kindle book, please click on the cover below
N.B. There are no images in the print and kindle versions of the cherita.