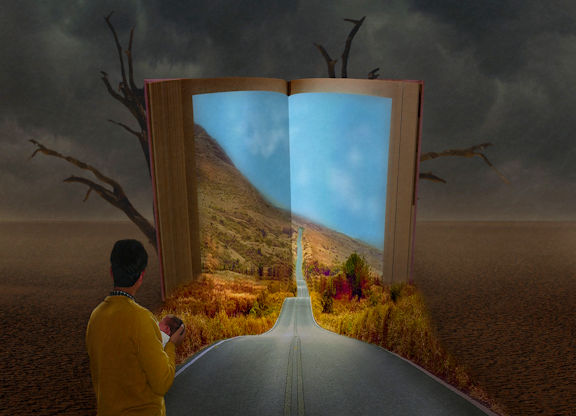 i heard it first
edition 4:3 of the cherita
edited by ai li

This edition of i heard it first showcases 90 fine cherita and cherita terbalik from writers and poets who hail from UK, USA, Singapore, New Zealand, Germany, India, Romania and Canada.

i heard it first is the third edition of our fourth year. London is finally out of Lockdown. After months of being indoors, I must admit to some trepidation of being out there again even though I won’t be without my face mask and gloves. I continue to be grateful for being able to collate and publish 5 editions of the cherita and two of my own books during this lockdown period, and not allowing myself to simply drift and fret about a situation I was unable to change.

As you may have gathered from the previous month’s mailshot, I have been slowly migrating features from my original still’s website to my personal website.

All my 18 original linked forms, and these 4 other linked forms have been migrated from still’s website with their original contemporaneous examples for each genre. All 22 original linked forms can now be enjoyed again with the moving September 11 Poems of Remembrance feature, the pieces of which were all written soon after the terrorist attack on the twin towers of 2001 when the world stopped being a safe place to live in.

I have edited i heard it first as I have all the other editions of the cherita, to be experienced two ways. It can be read as one storybook but also as an anthology of individual poems. Two reading experiences within one book, filled with stories of Life, Love and Loss.

Featured Poets as they appear in i heard it first :

EXAMPLE OF WORK from i heard it first  :

sliced in half
jam or cream

the debate
of what first
lazy days

i heard it first has been edited to be experienced two ways very much like the cherita. It can be read as a storybook and as an anthology of individual poems.

I have enjoyed the challenge of selecting and collating for this edition of the cherita and hope that you will find the cherita within worthy of a campfire gathering and the sharing of meaningful stories.

To purchase a print copy and/or a kindle book, please click on the cover above.

N.B. There are no images in the print and kindle versions of the cherita.